China went up to a new record 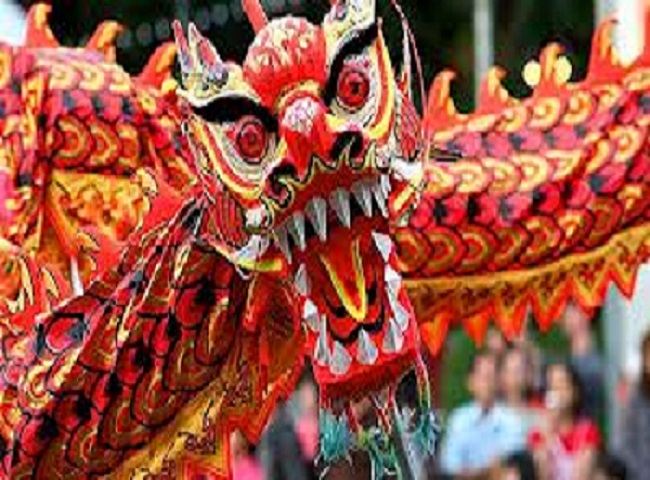 Beijing closed 2015 touching his highest record of imports: on the bottled wines front, volumes reached almost 4 million hectoliters, that corresponds to a value of 1,87 billion dollars, an yearly growth of 37%.

2015 – after three years of flat rate – is back to a growing trend, this might also mean that the product surplus accumulated by the Customs and that slowed down purchases, is now over.

Great performance for the major leading countries including France, with Australia being the best one: a value growth of almost 80% for average prices raised of 14%.
Also Chile and Spain are growing, even though Spain had a price list cut of one quarter. Italy is the only “big” that was not able to catch up with the upturn: it remains fifth in the ranking, but it is now suffering on the value front, is growing only of 1% and average prices are decreasing of 18%.

On the sparkling wines front – whose value was already suffering at the beginning of the year – things went worse, being negative also on volumes -10%, sales values that went down of about one third and average prices that decreased of 20%.

It was a tragic year for Champagne, but also Italy was among the worst performers and closed the trade balance with -25%. Only Spain managed to raise volumes even if discounted.